PECSA is a member of European Community Studies Association (ECSA) international network that was created by the European Commission to promote European integration as a teaching subject. As a result of Europe 2020 Strategy, ECSA in cooperation with the European Commission and Jean Monnet professors participated in actions that aim at preparation of the best possible system of teaching European integration in changing international environment. ECSA network includes (as on July 2013) national sections in 28 EU member states as well in 32 non-member states, such as USA, Canada, Japan, South Korea, Venezuela, Brazil, Switzerland and Morocco. Professor Enrique Banus (Institut Carlemany d’Estudis Europeus, Universitat Internacional de Catalunya (UIC), Spain) is current chairman of ECSA network.

Since 2008, Professor Ewa Latoszek from Collegium of Socio-Economics, Warsaw School of Economics, is Chairwoman of PECSA. As one of the pioneers of promoting the idea of ​​European integration in scientific and academic environment in Poland, she is the author and co-author of numerous publications in this area. 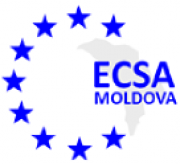 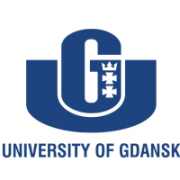